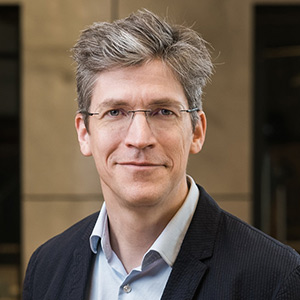 Miklós Koren is professor of economics at CEU. He is the founder of the Business Analytics MSc program and the CEU Microdata research group. His research focuses on international trade and economic development. He publishes regularly in leading international academic journals, and he has participated in numerous international research projects, including a large-scale Starting Grant of the European Research Council. He is a recipient of the Peter Kenen Fellowhsip and the Nicholas Káldor Prize. Professor Koren received his Ph.D. from Harvard University in 2005. He also holds an M.A. from Central European University (2000) and a B.A. from Corvinus University Budapest (1999). Before coming to CEU, he worked at the Federal Reserve Bank of New York and at Princeton University.