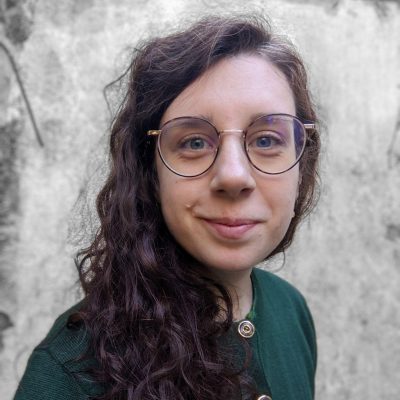 Martina Iori (Sant’Anna School of Advanced Studies, Pisa): A Numerical Revolution: The diffusion of practical mathematics and the growth of pre-modern European economies

Abstract | The accumulation of knowledge and its application to a variety of human needs is a discontinuous process that involves innovation and change. While much has been written on major discontinuities associated, for instance, with the rise of new technologies during industrial revolutions, other phases of economic development are less well understood, even though they might bring into even sharper focus the mechanisms through which growth is generated by the systematic application of human knowledge to practical problems. In this paper, we investigate the transmission of new mathematical knowledge from the 13th to the end of the 16th century in Europe. Using an original dataset of over 1050 manuals of practical arithmetic, we produce new descriptive and quasi-experimental evidence on the economic importance of the European transition from Roman to Hindu-Arabic numerals (0, 1, 2, 3, 4, 5, 6, 7, 8, 9). This numerical revolution laid the foundations for the commercial revolution of the 13th century, and the diffusion of knowledge through organized learning had positive and significant effects on the growth of pre-modern European economies.

Bio | Martina Iori is an assistant professor in economics at Sant’Anna School of Advanced Studies in Pisa, Italy. She holds a PhD in economics from the University of Turin and Collegio Carlo Alberto. Before that, she received a master's degree in theoretical physics from the University of Turin and a master of arts in economics and complexity from Collegio Carlo Alberto. During her PhD, she was visiting scholar at the Department of Network and Data Science of the Central European University, where she worked with Professor Roberta Sinatra.
Martina’s research exploits advanced statistical and computational tools to improve our understanding of the processes that lead to innovations and scientific discoveries. It involves the analysis of large datasets of patents and scientific articles and is characterized by an intrinsically interdisciplinary approach. Specifically, Martina exploits network science and text-mining techniques to analyse large citation networks and develop new indicators to capture innovation and science dynamics.