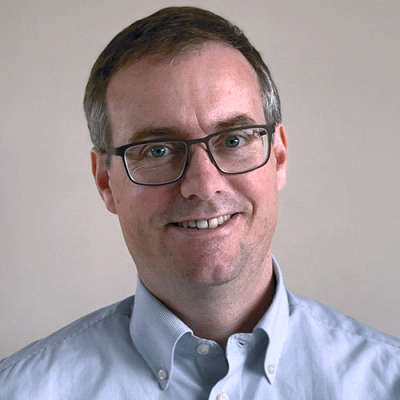 Abstract | We study the emergence of teamwork in invention in the United States in the 19th and 20th century, a time in which the US transitioned from a predominantly agricultural economy to the frontier in science and technology. To do so, we create a new dataset that extracts names and locations of inventors from patent records and merges them to US census records. We find that the nature of technology, as well as the organization of invention, shifts from mostly artisanal approaches to highly organized innovation efforts.

Bio | Frank Neffke is a team leader at the Complexity Science Hub Vienna. Previously he was the Growth Lab's Research Director at Harvard's Center for International Development. Before joining CID, Frank worked as an assistant professor at the Erasmus School of Economics in Rotterdam, The Netherlands. His research focuses on economic transformation and growth, from the macro-level of structural change in regional and national economies to the micro-level of firm diversification and the career paths of individuals. This research has shed light on topics ranging from structural transformation and new growth paths in regional economies, economic complexity and the role of cities, local labor markets, the importance of division of labor, human capital and teams in modern economies, the consequences of job displacement and the future of work. He holds a Ph. D. in Economic Geography from Utrecht University and Master degrees in Econometrics and Philosophy from the University of Amsterdam.