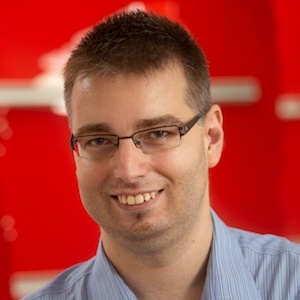 Abstract | This paper studies how industries shape the life and death of cities. Our analysis exploits the large heterogeneity in the early composition of English and Welsh cities. We first extract built-up clusters from early historical maps, identify (small and large) settlements at the onset of the nineteenth century, and isolate exogenous variation in the nature of their rise during the transformation of the economy up to the end of the nineteenth century. We then estimate the causal impact at the city-level of the early growth and specialization on the later dynamics of cities: Cities which specialize in a few industries experience a decline in the long run. We develop a dynamic spatial model of cities to isolate the forces which govern their life and death. In a static setting, the model captures the role of land, local productivity, and (internal and external) trade in explaining the allocation of economic activity across industries and cities. Intertemporally, the model disentangles the role of aggregate industry dynamics from city-specific externalities. We find that the long-run dynamics of English and Welsh cities is explained to a large extent by such dynamic externalities a la Jacobs.

Bio | David Krisztian Nagy is a Peter B. Kenen Fellow, Princeton University, a Junior Researcher at Centre de Recerca en Economia Internacional (CREi), an Adjunct Professor at Universitat Pompeu Fabra (UPF) and an Affiliated Professor at the Barcelona School of Economics (BSE). He has been a Visiting Scholar at the Minneapolis Fed Opportunity and Inclusive Growth Institute and a Visiting Professor at Columbia University. He obtained his PhD in Economics from Princeton University in 2016, under the supervision of Esteban Rossi-Hansberg. His research focuses on international trade and economic geography. In his papers, he aims at developing quantitative structural tools and combining them with data to examine the drivers of the spatial distribution of economic activity. He has received the Robert E. Lucas Jr. Prize for his paper The geography of development (joint with Klaus Desmet and Esteban Rossi-Hansberg). He is a Co-Editor of the Regional Science and Urban Economics, a Research Affiliate at CEPR and a Research Network Affiliate at CESifo.