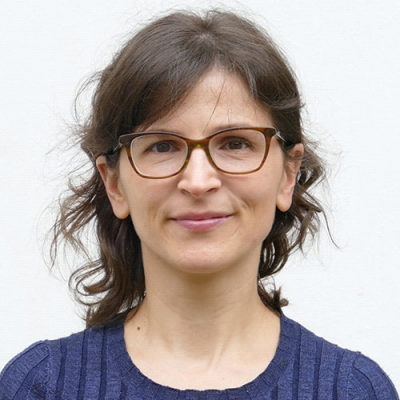 Abstract | We build a new longitudinal dataset of job tasks and technologies by transforming the U.S. Dictionary of Occupational Titles (DOT, 1939 - 1991) and four books documenting occupational use of tools and technologies in the 1940s, into a database akin to, and comparable with its digital successor, the O*NET (1998 - today). After creating a single occupational classification stretching between 1939 and 2019, we connect all DOT waves and the decennial O*NET databases into a single dataset, and we connect these with the U.S. Decennial Census data at the level of 585 occupational groups. We use the new dataset to study how technology changed the gender pay gap in the United States since the 1940s. We find that computerization had two counteracting effects on the pay gap - it simultaneously reduced it by attracting more women into better-paying occupations, and increased it through higher returns to computer use among men. The first effect closed the pay gap by 3.3 pp, but the second increased it by 5.8 pp, leading to a net widening of the pay gap.

Bio | Ljubica Nedelkoska is a Research Fellow at the Complexity Science Hub Vienna and at the Center for International Development's Growth Lab. She worked as a post-doctoral researcher and a coordinator of the Economics of Innovation Research Group in Jena, and as a research fellow at the Zeppelin University, both in Germany. Her research area is empirical labor economics, with focus on human capital, human mobility, migration and diasporas, and skill-technology relations. By studying these topics, she aims to understand how economies change their skill portfolios through the processes of on-the-job learning, interacting with technologies, and formal education and training; and how these changes transform the countries’ levels of productivity and development. She is also interested in economic policy and has participated in several economic policy projects in Albania, Sri Lanka, Germany, the Netherlands and Sweden. She holds a PhD in Economics of Innovation from the Friedrich-Schiller-University in Jena, Germany and a Master's Degree in Public Administration from the Appalachian State University, North Carolina.