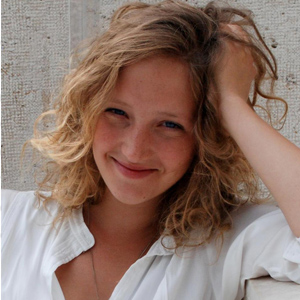 In this talk I will present a method which enables to render Bourdieu’s filed theory global in order to model the field of art in the era of globalization. Doing so, I incorporate geographical location and geopolitical embeddedness of actors into the system not as static attributes imposed on them but as relational variables characterizing their agency. As a consequence positions emerge in the field which carry specific, structural definitions of being local, regional or global actors. Analyzing artistic trajectories of 3418 Central-East European artists between 1990-2019 as sequences of exhibitions held at venues occupying either of the derived positions enables to identify both typical artistic paths in the global art world and those among them which are most prone to signal artistic consecration.

Júlia Perczel is a PhD candidate at the Department of Network and Data Science at CEU. She is interested in integrating qualitative and quantitative methodology as well as incorporating big data analysis while trying to better understand cultural production in the contemporary art world.