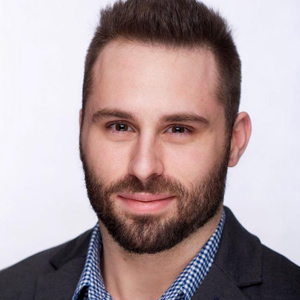 In this talk, I am going to discuss several applications of network and data science in uncovering hidden patterns of creative success. First I show the effect and importance of luck and randomness on success across 28 creative fields from Science, Film, Music, and Literature. Then, I demonstrate how creative individuals’ network positions relate to their highest impact work and uncover two intrinsically different networking patterns, one leading to success and the other following from success. Finally, I illustrate via the example of electronic music how a particular form of networking behavior, mentorship, can lead to the emergence of various DJ communities formed around all-time stars, and discuss the benefits and drawbacks of this mechanism.

Milán Janosov joined the Network Science PhD program at CEU with a background in Physics and Complex Systems. His current research focuses on quantifying different components of success, such as luck and mentorship. More specifically, he collects and analyzes large-scale datasets about creative careers from Mathematics to Electronic music, using social network analysis, mechanistic modeling, machine learning techniques, and data visualization to untangle the emergence of excellence. During his PhD he has also carried out research at the Bell Labs in Cambridge and the Barabási Lab at Northeastern University in Boston.