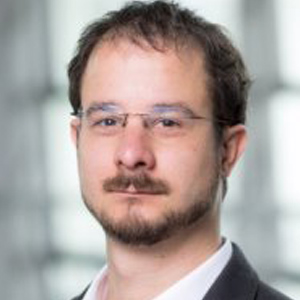 While networking is frequently characterized in terms of dichotomous sets of behaviors, little is known about how individuals find a balance between them. This omission is especially striking in contexts where these dichotomies present themselves as trade-offs, forcing networking individuals to choose between opposing types of behaviors. Networking events are a prime example of such a context, as participants are concurrently searching for information and act as targets of others’ search efforts. We focus on two of the dichotomies that are most relevant in such social context – deliberate versus spontaneous as well as selfish versus altruistic networking – to examine how and why individuals respond differently to these trade-offs, and to evaluate the effectiveness of the observed approaches. We do so by way of an interactive networking experiment, which includes random assignment into treatment groups of varying levels of background knowledge, as well as real-time tracking of participants’ movement using sociometric badges. Our results allow us to differentiate between two routes taken by networking participants: a direct, deliberate and selfish one of information exploitation, and an indirect, spontaneous and altruistic one of information gathering, both of which may be understood as integral parts of the same cyclical process. We conclude by discussing the theoretical implications of our study.

Bálint Diószegi joined the Department of Innovation and Entrepreneurship, Imperial College Business School in September, 2017. His research focus is on the micro-level foundations of social networks and networking behavior. Currently, he is working on an EU-funded research project, investigating networking behavior using sociometric badges. Before joining Imperial, he worked at SKEMA Business School in Sophia Antipolis, France. He earned his doctoral degree at ETH Zurich, for his dissertation "Mind over network: Individual agency, cognition, and organizational networks".