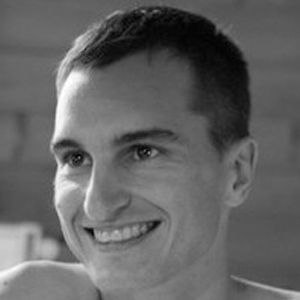 Influencers – a trendy new term for opinion leaders – are one of the most important and researched group in social networks. One of the main features of this group is their paramount roles in the diffusion of new products and technologies. Influencers may be viewed as experts in social relations, thus expert selection methods might be applied to identify them. We test the novel method of Sziklai (2018) as well as classical centrality measures to assess the role of influencers in the spatial diffusion of a website. For testing a unique dataset of iWiW is considered. iWiW was the most widely used social network in Hungary before the era of Facebook. Over its life-cycle, it had more than 3 million subscribers (nearly one-third of the population of Hungary) who engaged in over 300 million friendship ties. As both the address and the time of registration of the users are recorded we can model the diffusion of iWiW. This allows us to test which algorithm is the most efficient in identifying influencers.

Balázs Sziklai graduated as an economist at the Corvinus University of Budapest in 2005. He started to work as a market researcher at AGB Hungary (now: Nielsen Audience Measurement). One year later he began his mathematical studies at ELTE. In 2008 he was admitted in the fellowship program of the Central European University. He received his second degree in mathematics in 2010 and later that year he joined the Game Theory Research Group of the Institute of Economics. He acquired his PhD degree in applied mathematics at ELTE in 2016. His research interest involves fair division and social choice problems. He is working at the Centre for Economic and Regional Studies as a research fellow and at Corvinus University of Budapest as an assistant professor.